Cast a line in the Parkland 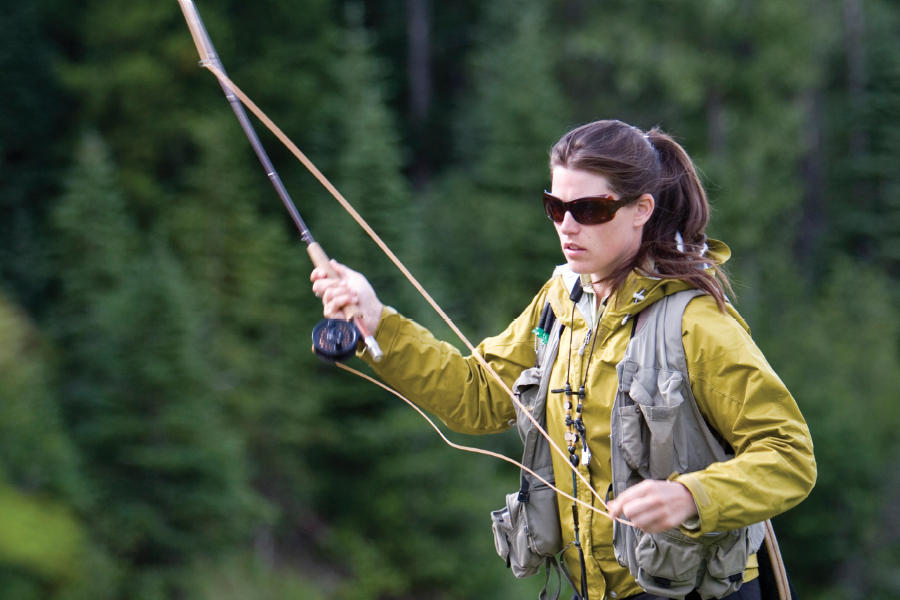 Parkland is well-known globally by fly-fishers as a highly productive region of Canada that consistently produces an abundance of large trout. Having such a diversity of notably-sized trophy trout species that can be caught back-to-back all day long from dawn to dusk made Parkland’s trout fisheries the Canadian National Fly-Fishing Championship’s choice location for their inaugural event held in 2003, The location was chosen again for the 8th and 15th National Championships in 2010 and 2017 respectively.

Although any lake or river can be fly-fished, below is a listing of Parkland trout waters most frequented by fly-fishers:

Detailed lake maps, driving directions, available species and other angling information on Parkland Lakes can be found at parklandsparadise.ca and swanvalleysportfishing.com.

Known as the Fly Fishing Capital of Manitoba, Roblin hosts Manitoba’s premier still-water fly fishing competition called the Bug Chucker Cup. Held annually at the end of May, this two-day, camaraderie-style event is open to all skill levels and seeks a variety of trout species on four of Manitoba’s best trophy trout lakes. bugchuckercup.com

Lost in the shadows of East Goose Lake’s reputation, West Goose Lake has been largely kept off the radar of the angling masses, which has resulted in exceptional growth conditions for the resident trout populations. Rainbows and browns in this lake seem to be much bigger and more aggressive at smashing shorelines and devouring whatever tackle is placed in front of them. It is not uncommon to catch multiple Master Angler-size trout in one outing. Species in this lake are brown trout, rainbow trout, Markosky trout, perch and smallmouth bass. This lake has multiple docks, picnic tables, a boat launch and an outhouse. » more
‹ Previous

Browse Things to Do